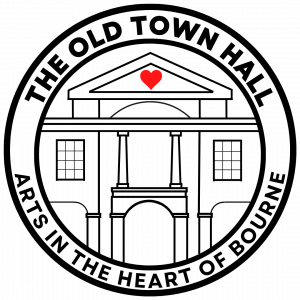 Board Games for All 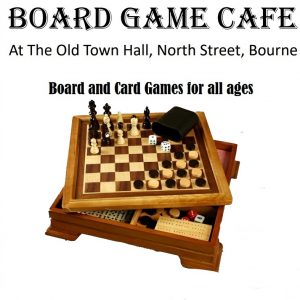 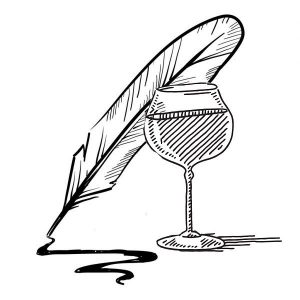 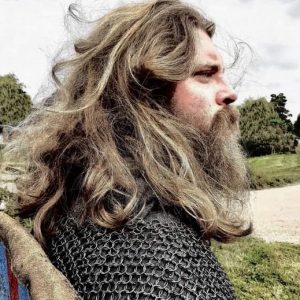 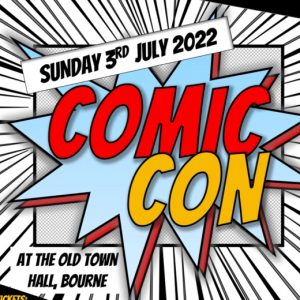 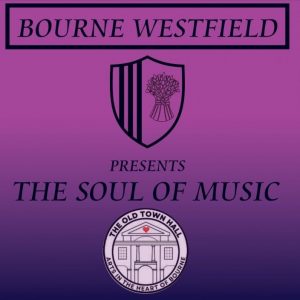 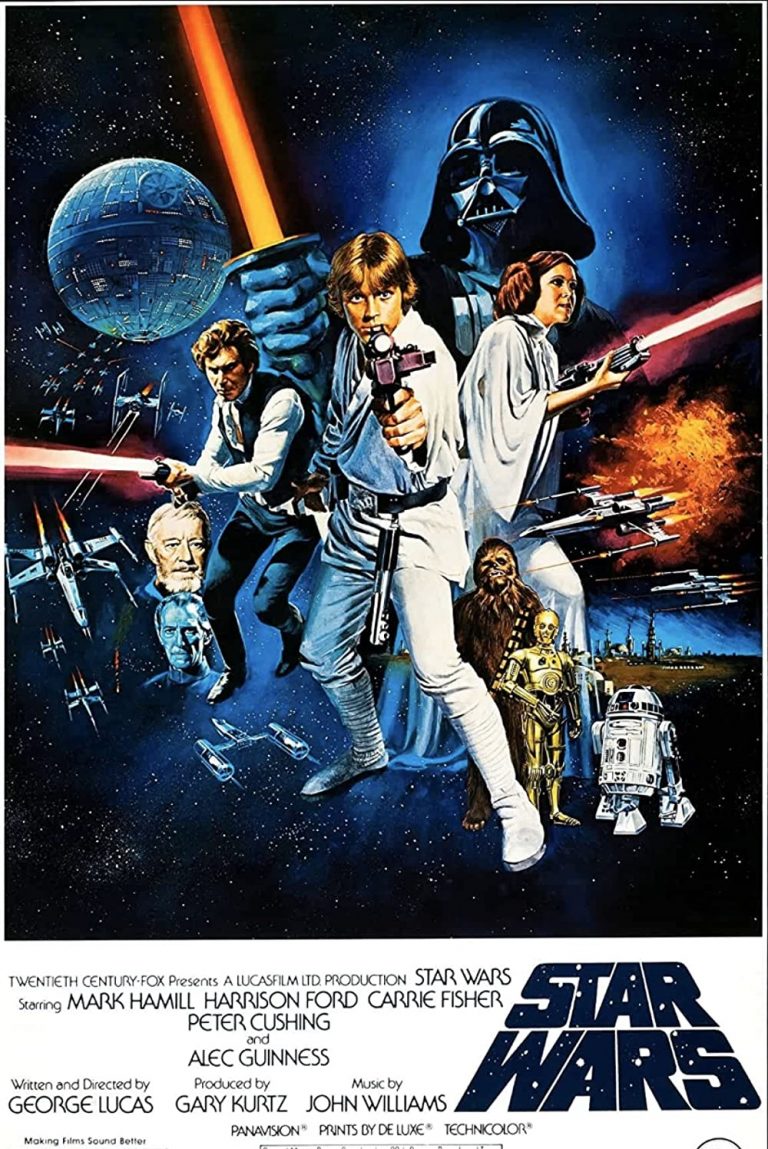 We are delighted to be able to invite you to watch this ground-breaking, timeless and legendary classic film, Star Wars: A New Hope (Episode IV).

Princess Leia gets abducted by the insidious Darth Vader. Luke Skywalker then teams up with a Jedi Knight, a pilot and two droids to free her and save the galaxy from the Galactic Empire!

All proceeds go towards the Bourne Town Hall Trust renovation project,  a volunteer-run Trust working towards the vision of restoring the building and creating a community arts centre for the town.

(Please note our 200 year old building currently has limited disabled accessibility, if you have any concerns, please contact us directly for more information before booking and we will try our best to accommodate you) 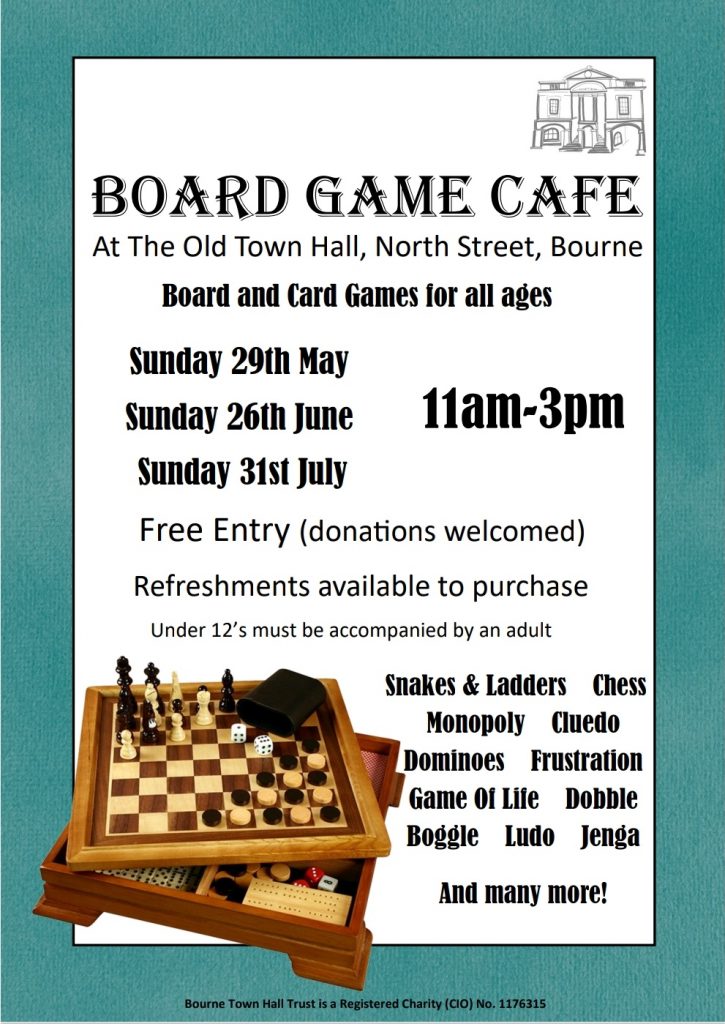 Come with your family or friends or on your own. There will be a friendly and warm welcome greeting you and a table full of games for you to enjoy – some old favourites and maybe even some new ones
for you to try!
We look forward to seeing you in The Shambles, where our cafe will be open, serving light refreshments. 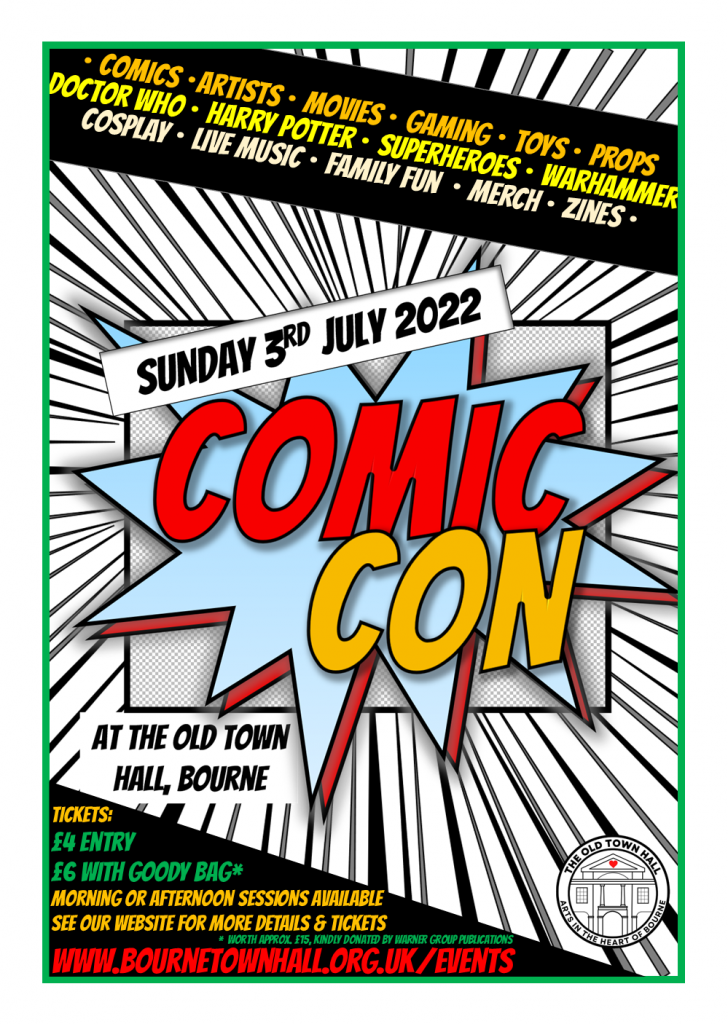 The Old Town Hall is excited to bring our first family Comic Con to Bourne!

We hope that you will be able to join us for a fun day of fandoms!

£6.00 plus booking fee (with goody bag subject to availability)

Bourne Westfield - The Soul of Music 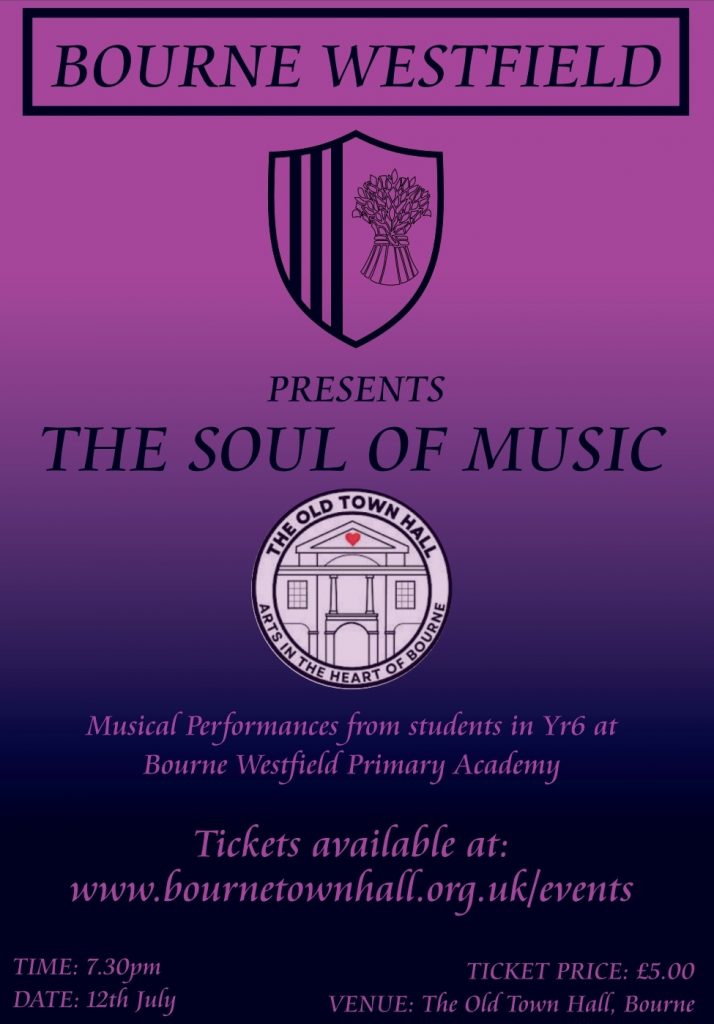 The Old Town Hall is delighted to invite you to:

Musical performances from students in Year 6 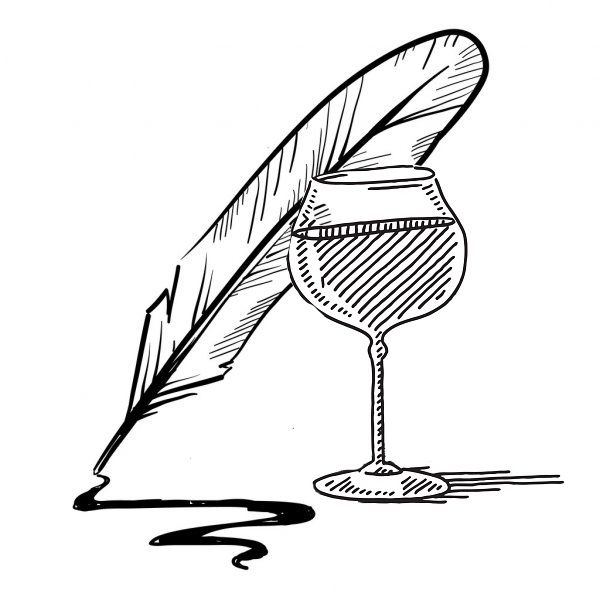 Come and share your original poetry with us at our Open Mic session in the warm and welcoming atmosphere of The Shambles.

Or…if you prefer, you can recite an old classic or favourite… or just come along and listen to others’ literary creations  and enjoy a glass or two of your favourite tipple in our lovely venue. 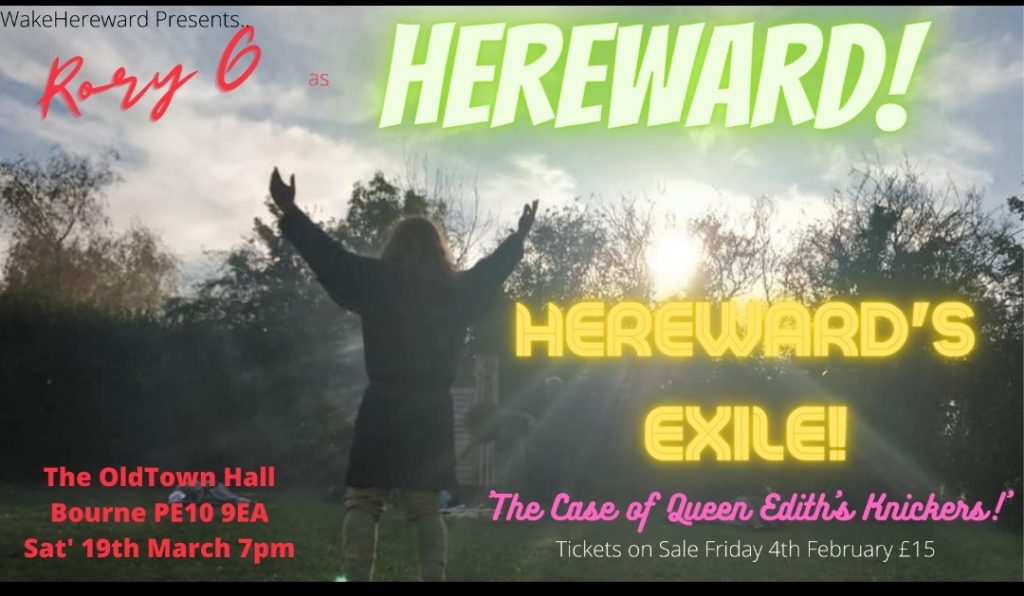 Hereward ‘the Outlaw’, said to be the son of Leofric the Lord of Bourne, waged a five year guerrilla warfare campaign against William the Conqueror and in history came to symbolise the spirit of English resistance to the Norman Conquest, for his is a tale of ‘1066 and all that’, the story of a conquered people, the English! Join ‘Hereward’s Champion’, Historian David Maile, for an ‘Evening Remembering Hereward’, as the WakeHereward Project brings its latest production to the Old Town Hall, Bourne. David will talk about the cultural impact of Hereward on British society, where he came to rival Robin Hood and King Arthur in popularity, before descending into England’s forgotten hero.

David’s Special guest for the evening is Professor David Roffe, the official biographer for Hereward, whose text ‘Hereward the Wake and the Barony of Bourne’ validates his connection to the town. The evening is completed by a spectacular piece of drama with a Short Play, ‘Hereward’s Exile’, featuring Medieval actors and re-enactors, including Rory G as Hereward and Heather Bailey as Lady Godiva.